“Al-Shāfi’ī was sitting at Mālik’s feet one day when a man came in and said: “I sell turtle-doves, and one of my customers returned one of them to me today saying that it does not coo, so I swore to him on pain of divorce that my turtle-dove coos all the time!” Mālik said: “You have divorced your wife and are not to approach her.” Al-Shāfi’ī was fourteen at the time. He said to the man: “Which happens more, your turtle-dove’s cooing or its silence?” The said: “Its cooing”. Al-Shāfi’ī said: “Your marriage is valid and there is no penalty for you [due to your oath].” Whereupon Mālik frowned at him saying: “Boy, how do you know this?” Al-Shāfi’ī replied: “Because you narrated to me from al-Zuhrī, from Abu Salama ibn ‘Abdur-Rahmān from Umm Salama that Fātima bint Qays said: ‘Rasūlullah! Abu Jahm and Mu’āwiya have both proposed to me.’ The Prophet (sa) replied: ‘Mu’awiya is penniless and as for Abū Jahm he does not put down his staff from his shoulder.’11 That is, most of the time ‘Arabs assert the more frequent of two actions [exclusively of the other] because of its constancy. Since this man’s turtledove coos more than it is silent, I can declare it constant in its cooing. Mālik was pleased at his reasoning.”12 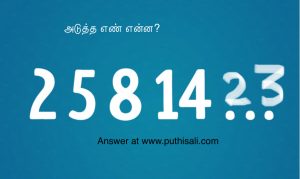 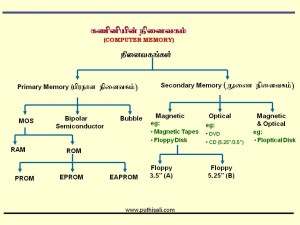 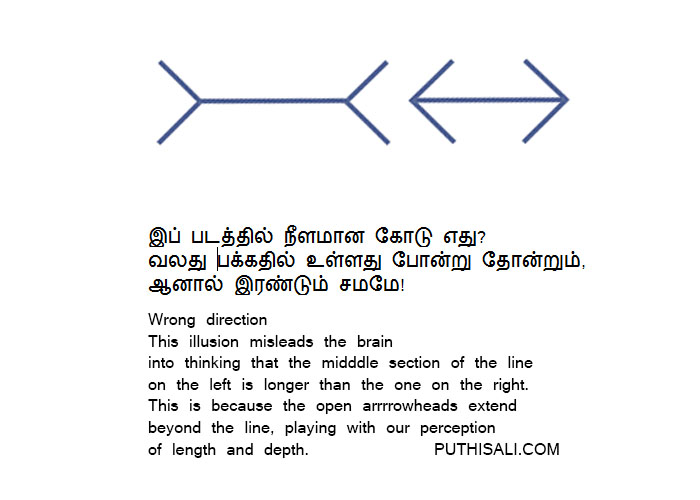 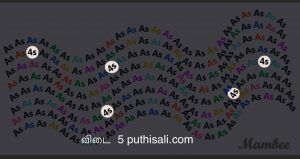 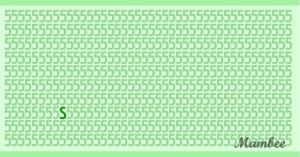